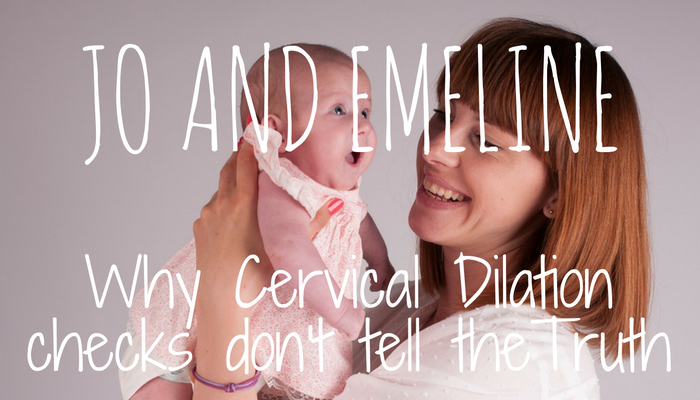 “At 37+5 weeks I gave birth to a beautiful baby girl on 19th September 2016. I thought I would send you the traditional “birth story“.
We are currently in the process of moving house and on the Sunday we’d had a busy day of house moving and had just settled down for a picnic in the garden. Completely out of nowhere my waters broke. I’d had the odd twinge but nothing to make me think labour was on the way!
To cut a long story short I went in to hospital and decided not to be induced, went home then 10 minutes later had some bright red blood. The midwives requested I go back to hospital but this proved to be normal and so I was back at home 20 minutes later. It was now around 01:20am and I had contractions that were irregular and uncomfortable but certainly not painful.
This soon changed! After two long contractions with 8 minutes between each one I went straight to vomiting and contractions lasting a minute happening every 4 minutes. I stayed at home as long as I could, around an hour and half. I was using a tens machine for the pain and thinking about the breathing techniques you taught me. The pain was manageable. I then had a really strong contraction and knew I had to get to hospital. When I got there I was examined almost straight away and the cervical dilation was found to be 3cm. I was gutted, I thought I would be much further on the contractions were so strong and now around 2 minutes between them.
They continued to get stronger and stronger and I was given Entonox, at first I didn’t like it as it made me light headed but it helped me to focus on my breathing techniques and keep control. I was examined just an hour later on, and found to be 5cm, at this point there wasn’t really a gap between contractions it was just constant. I was taken immediately to the delivery suite and 20 minutes later I was 10cm and pushing!
After around 90 minutes of pushing I had my beautiful baby daughter placed on my chest, the feeling was incredible. I had managed to push with no painkillers and had only had Entonox for a short period of time. I think the breathing techniques and the ability to focus gained from yoga were invaluable so thank you. I had a smile to myself whilst pushing as I thought of the goddess you told us about (Kali??) and I wondered what the midwives would think if I stuck out my tongue and went cross eyed!
Thanks Julie, looking forward to getting the baby massage dates!
See you soon,
Jo

I think this story underlines perfectly why VEs (cervical dilation checks or vaginal examinations) simply are not useful. I suspect Jo was actually a lot further on than the figures indicated. Most bodies ‘recoil’ from the invasive procedure, and the cervix actually closes down. Dilation checks can rarely give an accurate assessment of 1) how dilated you actually are, and 2) how much longer it will take you to fully dilate.

Jo knew exactly where she was with her birth. She felt that she was much further on than 3cm. When contractions are coming that fast, you are more likely to be closer to 10cm than 5!

It is perfectly reasonable to refuse to have any, or only limited, cervical dilation checks. Check out this Blog Post from Midwife and Tutor Sara Wickham : Exploring Cervical Recoil