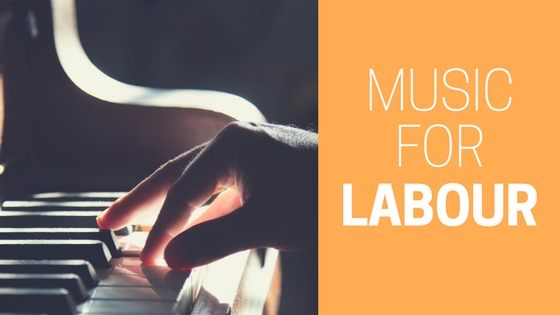 I do get asked from time to time to recommend music that may be helpful and calming during labour. I’ve added a few of my most soothing tunes. Some of these have even helped to get my Newborn off to sleep without fail, every night! Thank You Nigel Shaw!

e idea of being transported to a beach on the Indian Ocean, this may be the one.  Some lovely sea scape sounds, Indian chanting and soothing melodies. 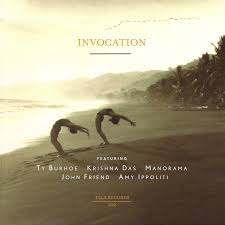 A beautifully crafted spiritual soundscape – a simple Mantra, repeated by different artists in their own unique style.

Lucinda has the most beautiful voice and profoundly spiritual lyrics. Many babies have been born to this song! 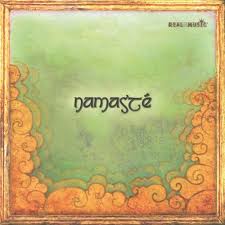 This is one of my go-to CDs for all round feeling good, chilling and yoga. It’s got a good range of tracks on it, and everyone is a winner! There are other CDs in the Namaste range, and they all sound pretty good too. YouTube Sample – Namaste

5.  Anything by Nigel Shaw of Seventh Wave Music:  http://www.seventhwavemusic.co.uk/. He uses natural sounds along with soft, melodic instrumentals and angelic harmonies. You can hear samples of all the songs on their website. I particularly like :- 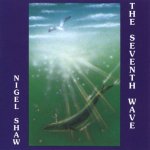 Echoes of The Ancient Forest

This is just a short selection to give you a few ideas.

If you had any inspiring musical moments during labour, or if you are planning on taking specific songs with you to the hospital, please share your choices with us.

I also asked the Mums in the Post-Natal Classes what music they found inspiring, and what they ended up using. The results where not quite what I expected! Here are some of the suprising comments:-

“I took a full IPod but don’t think I listened.  It was all a blur.  I think it helped to relax my husband though.”

“I had a C-Section.  In Theatre, they were playing Heavy Metal!!  Even now, my baby only sleeps to AC/DC.”

“I ordered and bought lots of calming yoga music and a portable docking station.  I made up a couple of playlists with all the lovely relaxing yoga music on.  Then got into labour and the only thing I wanted to listen to was Elvis!  I did hip circles for 6 hours listening to Elvis!”

“I know it sounds cheesy, but we took in some ‘S Club 7’!  We wanted something positive and uplifting.  But we actually forgot to turn it on……”

“I had a C-Section.  There was no music on, it was really quiet so we heard everything.  I would like to suggest that the theatres use music – it isn’t nice listening to your own surgery.  I would also suggest taking an IPod in if you have a planned Section – we were waiting a really long time.”

“We took some REM in, but I can’t remember hearing it during the labour.  We had the same music for both labours.  Our kids love REM!”

“We played lots of R&B during pregnancy and for the labour.  Our baby loves it now”.

“We played the First Dance from our Wedding”.

“I used the Hypnobirthing Music that came with the Course”.

“We took some upbeat music in,  but it didn’t get played”.

“I listened to loads of relaxing music in the weeks/days before the birth which really helped calm me and I had a playlist ready. But when I went into labour it surprised me that all I wanted was silence, I couldn’t bear music or the TV or even my hubby talking to me, poor guy!”.

So this really shattered all my preconceptions about Mums and Dads wanting calming, tranquil music for labour.  I guess the key thing is – take something in that you love, and also that you want your Kids to love too!  And don’t be surprised if the iPod doesn’t make it out of your hospital bag.